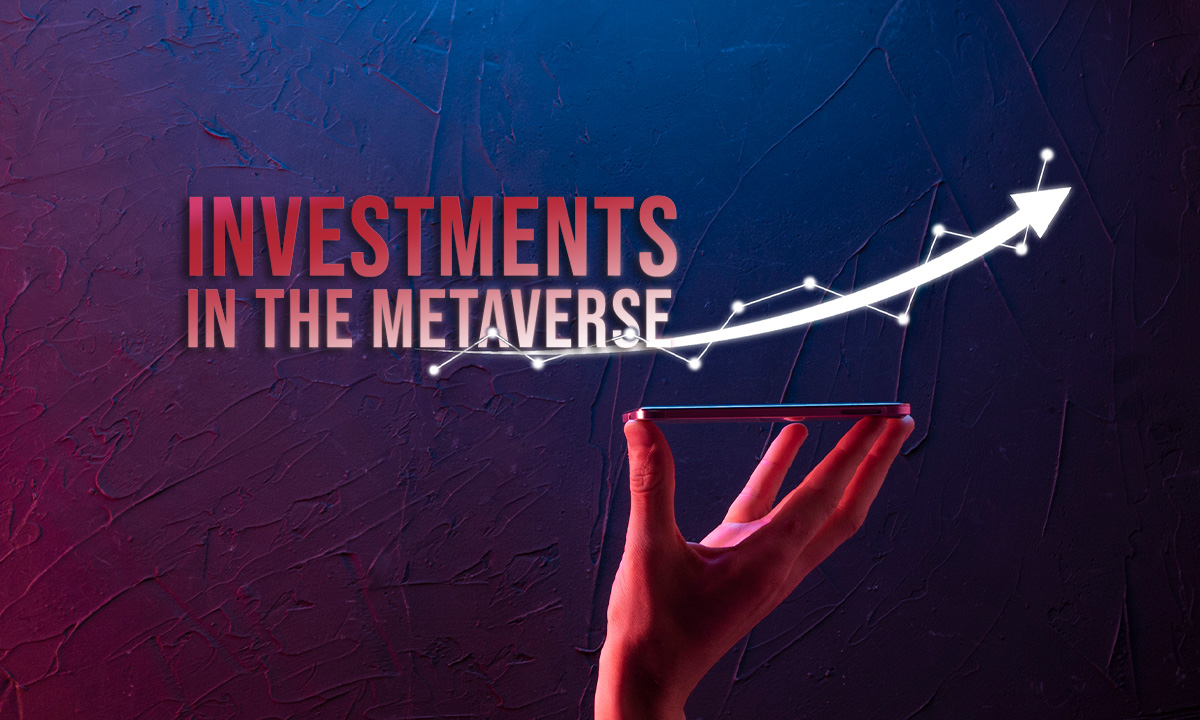 Investments in the metaverse | Metaverse News

Investments in the metaverse and a project that is already here. Irene Cano: "Meta is going to place in Spain the first European investments for the metaverse".

Irene Cano took the floor to say that Spain is being placed as the first "metacountry".

So revealed for the editorial "elEconomista", Irene Cano is the first executive of the company Meta for the Iberian Peninsula. "The metaverse is a long-term project". Irene Cano emphasized that the metaverse is under construction. As the saying goes, "Rome was not built in 10 days". in 10 days" and just as 10-15 years ago, companies were not associated or used to the Internet world, either in the world of the Internet, be it through a website, social media, marketing on digital platforms,etc. And that is why there were companies that did not join the "wave" of the internet, and many of them did. Those that did not expose their brand on the Internet, in a certain way "died", others arrived late, not being a reference or being one of many. But there were companies that did, and the quality of all of them was considerable.

Is 3D needed in my company?

Metaverse is 80% focused on an immersive experience with the 3D virtual environment, because it is an approach to our universe, in the width, height and depth of the elements, So my entire ecosystem in the metaverse has to be in 3D? Not necessarily, but it moves away from that "reality" of having the 3D of each case. 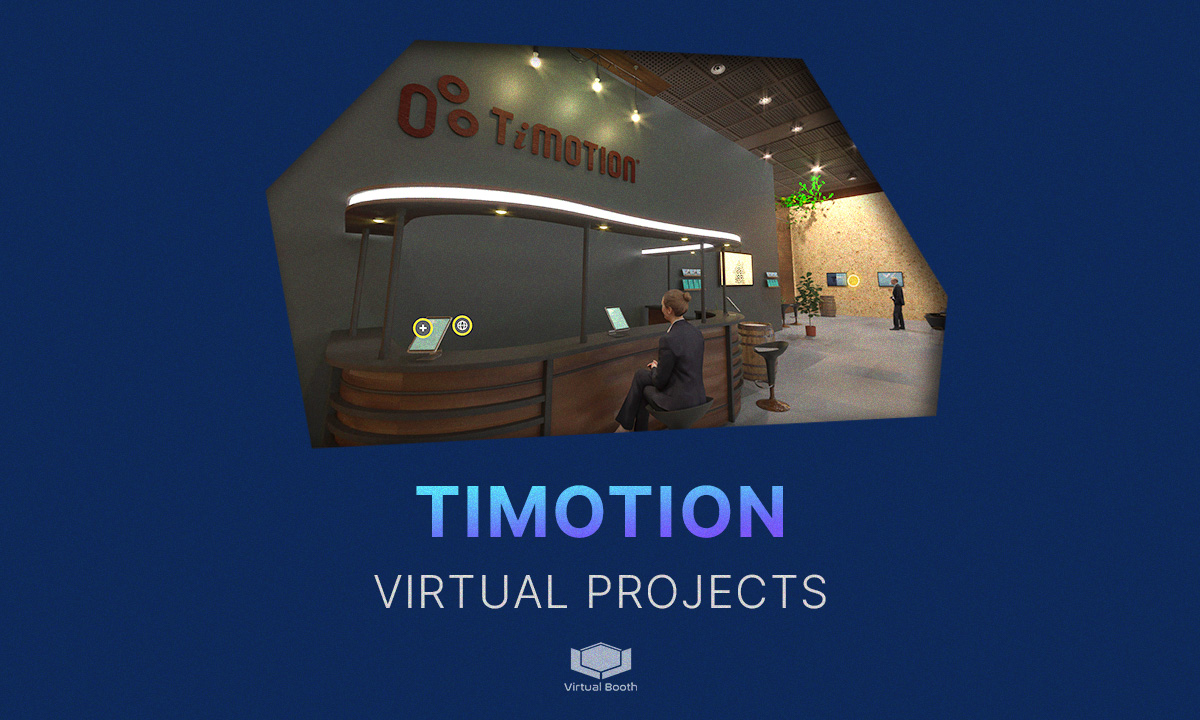 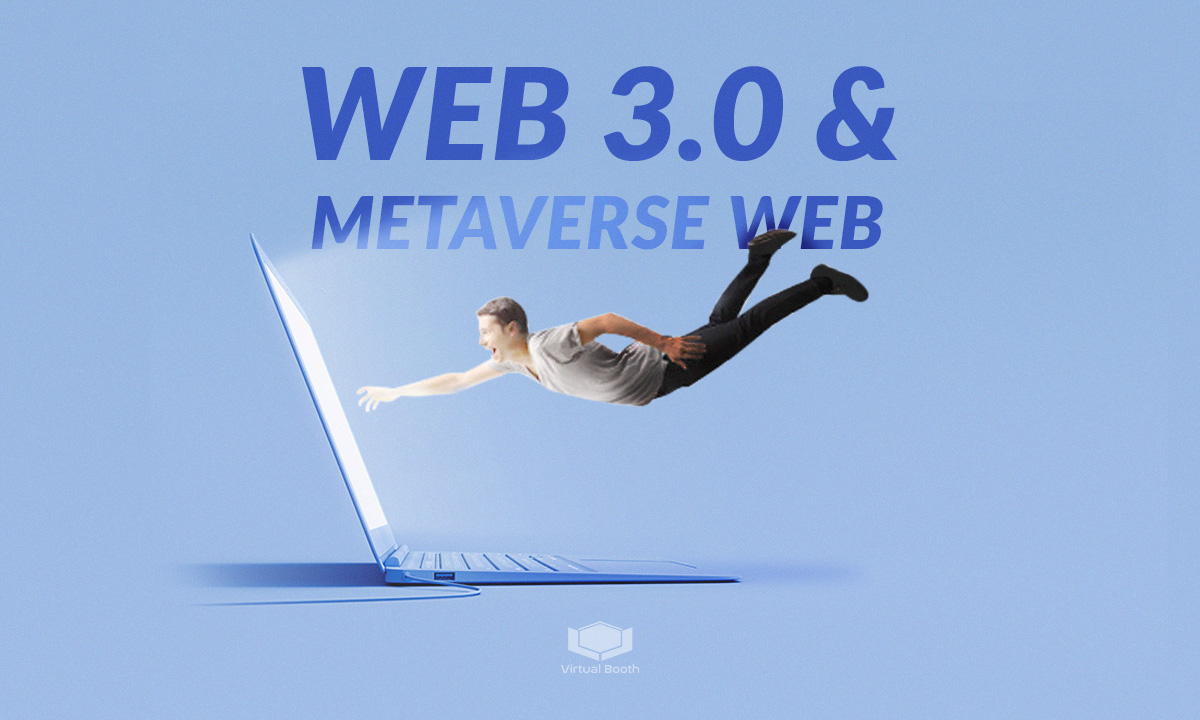 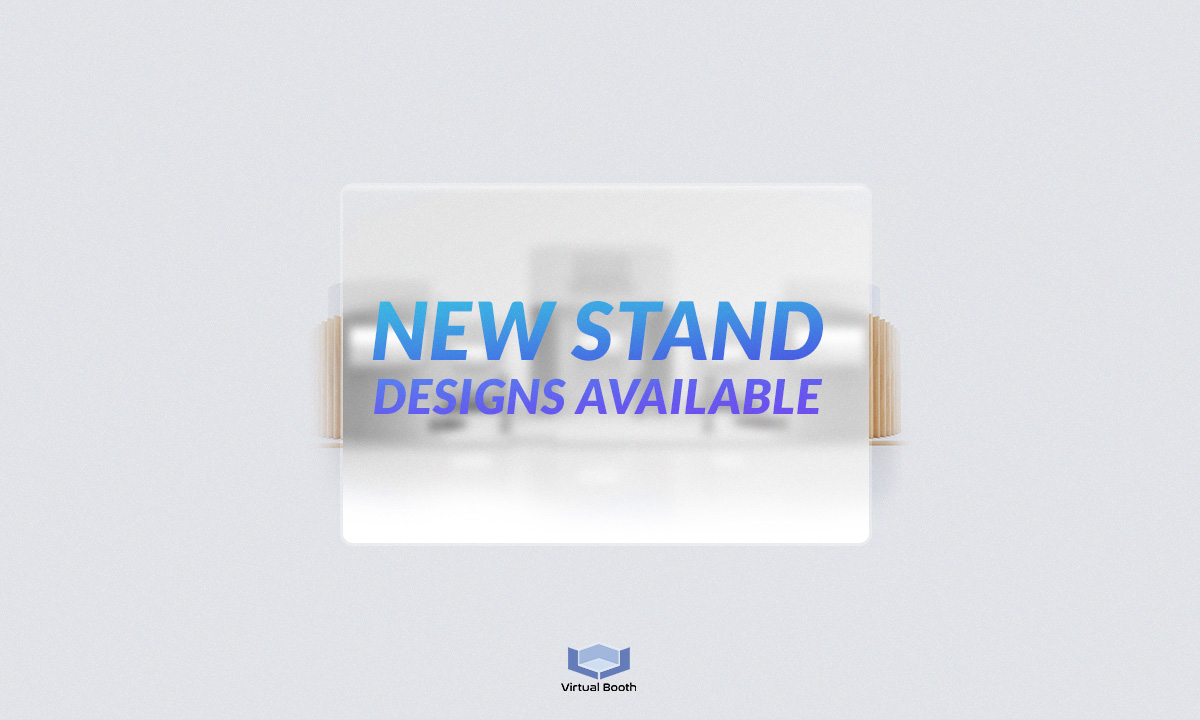 Save
Cookies user preferences
We use cookies to ensure you to get the best experience on our website. If you decline the use of cookies, this website may not function as expected.
Accept all
Decline all
Read more
Analytics
Tools used to analyze the data to measure the effectiveness of a website and to understand how it works.
Google Analytics
Accept
Decline
Marketing
Set of techniques which have for object the commercial strategy and in particular the market study.
Quantcast
Accept
Decline